Through Jesus, therefore, let us continually offer to God a sacrifice of praise–the fruit of lips that openly profess his name. Hebrews 13:15

Every day people are willing to sacrifice many different things for something else that they like more. People will sacrifice family, hobbies, sleep or more just to watch sports. Others will sacrifice the same things and more for other things that they love even more.

Sometimes the sacrifices are for something good, while many times it is for something that is harmful or destructive in the long run.

As the author concludes the book, he tells people to continually offer a sacrifice of praise to God as they profess His name.

One of the difficult things for people to do is praise God not just in the good times, but during difficult and trying times. It is when things are going bad and it looks as if God is against one, that praising God becomes a sacrifice. It is putting aside self, this world and putting God first.

The greatest advantage of praising God is that it takes one’s eyes off of self and the problems of this world and puts the focus back on God. It recognizes that although there are many difficulties in life, God is still in control and loves the person.

Praising God in this way is a sacrifice, because it is putting aside self and selfish desires and putting God at the forefront. It has to be a conscience effort to praise God in this way.

As one is sacrificing his own life to give praise to God, it will be a witness to the world as to who the person is serving and trusting. It will also empower God to be able to do more in his life because of the sacrifice of praise.

Every day you will be busy and have many challenges and trials. Rather than look at the challenges and be overwhelmed by them, turn your focus towards God and offer Him praise.

Think of all the good things God has already done for you and give God praise for each of those things. Offer a sacrifice of praise to God for how He is going to bring you through every difficult situation in your life.

Be willing to sacrifice everything to praise God. As you do that you will see God work great and mighty things in your life.

Gideon made the gold into an ephod, which he placed in Ophrah, his town. All Israel prostituted themselves by worshiping it there and it became a snare to Gideon and his family. Judges 8:26

Getting a gift or blessing from someone or a group for something that was done extra is always a good thing. It shows a person that he is honored and his extra work is recognized.

Companies and organizations around the world will often have times of honoring those who do the work. They recognize people who have gone above and beyond their job or position. The honor can be one of many things, such as a plaque, gift of money, a gift card, a picture, name in a newsletter, an extra vacation, and nearly anything the mind can think of.

There is nothing wrong with getting honored with a gift. However, there are some people who worship that gift.

After Gideon had defeated the Midianites, the people had given him some of the gold from the plunder they had taken. This gold was melted down and made into an ephod. Immediately the people and Gideon started to worship that ephod. It was as though the ephod had saved them from the Midianites.

Not only do people in the world tend to worship the blessing that was given, there are people in the church who have done the same thing. They may not say it is God, but they talk about the honor given as though it is the best thing in all of life. They keep it clean and posted where everyone can see it, and they make sure that people see it.

This is taking the honor of what God has done away from Him. It is focusing on what self did. The blessing ends up being worshipped more than God.

Take a look at your own life. What honors have you received over the years? How do you respond to those honors?

Be careful to keep you eyes and focus upon God. When people talk about the honor or blessing, point them back to God as the one who helped you do what you did.

Do not allow the honor or the blessing take the throne of your life or anyone else’s life. Do not allow it to become a snare pulling you away from God.

Everyone deserves some honor, but keep it in the right perspective–God made it possible.

Watch out that you do not lose what we have worked for, but that you may be rewarded fully. 2 John 8

Nobody likes to lose. Every person wants to win at whatever they are trying to achieve. Losing usually means failure in some way or another.

Yet, many people are losing all the time. They are losing what they and others have worked for. Some will work very hard to accomplish some type of task, and then about midway through they give up and lose everything they had accomplished so far.

Marriages are started and can last several to many years, then suddenly fall apart into a divorce because of failure to watch out for problems that arise. Reputations are lost on a regular basis, because people don’t watch out for what they are doing and let it go.

Many believers have fallen away from God and the church, because they are not watching out what they are doing and where they are at. They have lost the gift of eternal life that Christ has given them, because they have not kept their eyes on God, and began to follow the world.

Every day you must open your eyes and keep a watch out on how you are living for God. Take a look at your life and see if the way you are acting, speaking and thinking is following the teachings of Jesus, or the teachings of this world.

Keep you life focused on Christ and God’s word and you will not lose in the end, you will be rewarded with eternal life in heaven with God. Watch out so that you do not lose this great reward. 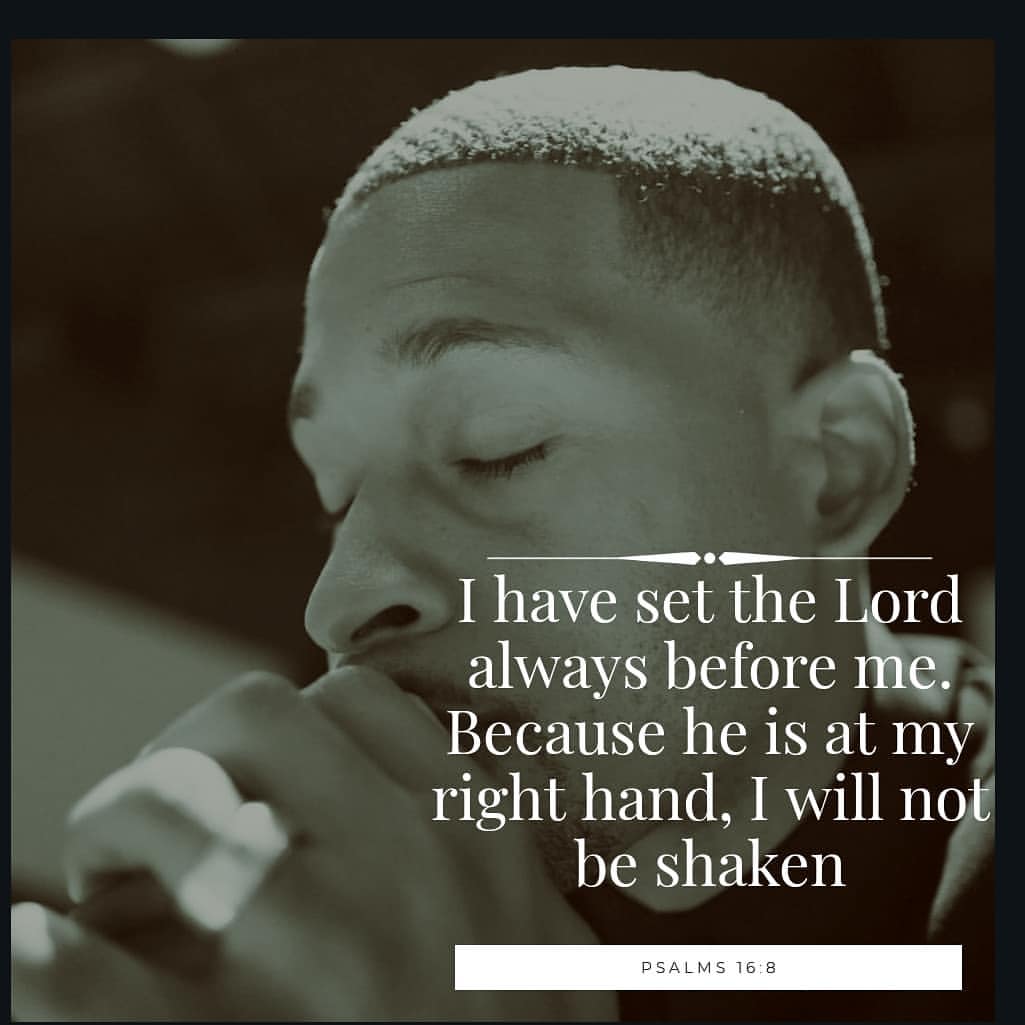 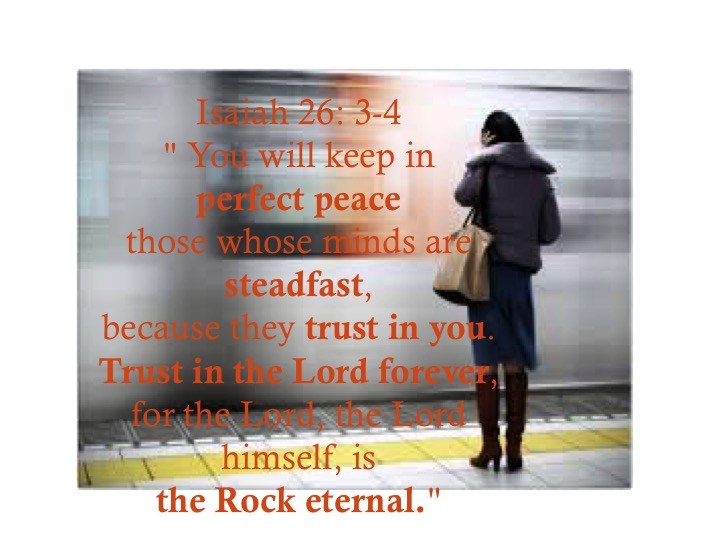 Journeying into the Heart of God