Whoever is ashamed of me and my words, the Son of Man will be ashamed of them when he comes in his glory and in the glory of the Father and of the holy angels. Luke 9:26

Families are sometimes known to hold certain standards for the families when in the public eye. When a child does something that does not hold up to that standard, the parents are ashamed of that child.

Some times parents will be so ashamed of the child, that they will cut of support or an inheritance to that child.

Jesus had told the disciples that they must lose their life for His sake to gain life. Then He tells them that if anyone is ashamed of Him, then He will be ashamed of them when He returns.

In the same way, there are some believers who are ashamed of Jesus, even though they would never physically say that they are ashamed. When they are in a church, they are willing to pray for someone openly, but when in a public place, they will not pray out loud for anything. The same goes for talking about God or something in the bible.

They hold different standards, depending upon where they are at or who they are with. These people are ashamed of Jesus and later when Jesus returns, He will be ashamed of them.

Jesus was willing to die on the cross in public for every person on this earth, regardless of how good or bad they are. He was not ashamed to do that. In the same way, no believer should ever be ashamed to admit that he knows Jesus or follows Jesus.

You will have opportunities to show that you follow Jesus in public. You have to make a choice as to whether you want people to know that or not.

If you back down and won’t let them know, you are ashamed of Jesus. The more you do that, the higher the chance is that when Jesus returns He will be ashamed of you. If Jesus is ashamed of you, He will not be willing to present you before the Father.

Will Jesus be ashamed of you when He returns?

As Scripture says, “Anyone who believes in him will never be put to shame.” Romans 10:11

Paul quotes from Isaiah 28:16, that anyone who has believes in God will not be put to shame.

Some fear caring about or loving someone closely, because they know the person will do something wrong and bring shame upon them. The hardest part is that the greatest shame often comes from those one loves and cares about, not the enemy. In knowing this, many will not get close to others to prevent shame.

In the same way, many people fear being shamed by God. God is not in the business of calling out a person in public to shame the person. He speaks quietly in the heart to a person. His desire is to change the person from the inside out. He will reveal personal sin the person himself, not to the world, unless required because of rebellion or ignoring.

Knowing that God loves a person and is gentle, can give a person a peace of mind, knowing that he will never be shamed by God. Believing in Jesus will result in salvation, not later in condemnation. God has great love and mercy upon every person.

In your life, there have been times you have messed up on God and brought Him shame. You may fear that God will expose you and shame you. Or that you will lose your salvation.

God will not expose you, unless you continue to rebel against Him. And the only way to lose your salvation is for you to give it up and reject it.

God will never bring shame upon. You can trust in His great love and mercy upon you. The world may try to shame you, but God will not.

Whoever is ashamed of me and my words, the Son of Man will be ashamed of them when he comes in his glory and in the glory of the Father and of the holy angels. Luke 9:26

It is common for people to be embarrassed by other people that they know. A family member does something crazy in public or completely wrong and the rest of the family members are ashamed of him.

The actions can be done in fun or by accident, but are seen as not good. Others cannot believe that it was done and don’t want to be seen with that person.

While many people will quietly claim to believe in Jesus, many will not openly talk about it. Their belief is often seen as something private, only for behind closed doors. The reason for this is that believing in Jesus goes against the norm of society. The things Jesus teaches goes against the world’s philosophy.

Every person who truly follows Jesus will be very different from the world. They will stand out in a crowd of people, because they do not act and talk like the world. Most people do not like to stand out, so they will hide in shame of what Jesus teaches. They will be ashamed of God’s word.

Despite what the world thinks, God’s word is true and Jesus is the only way to the Father. Jesus and His followers will be different and set apart from this world.

Any one who is ashamed of Him and His word, does not truly trust Him and is not following Him. Believers must be willing to be open about their faith and let the world know about Jesus.

As a believer you must know what you really believe and stand upon it. Do not allow the world’s ways of thinking to cause you to back down and be ashamed for what you believe. Do not be ashamed of the truth that the world is quickly rejecting.

When you choose to hide your belief in Jesus, you are being ashamed of Him. You are not being like Jesus, being bold in your witness. If you are ashamed of Him now, you are really saying that you are not really following Him. Then He will be ashamed of you later. 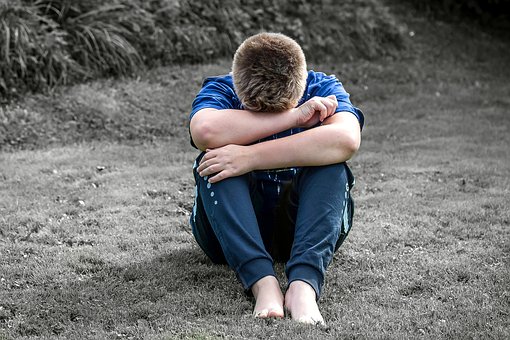 and prayed: “I am too ashamed and disgraced, my God, to life up my face to you, because our sins are higher than our heads and our guilt has reached to the heavens.” Ezra 9:6

Seeing things that are wrong in other people is an easy thing to do. No matter who a person looks at, he can usually find something wrong. People are very quick to point out wrongs in another person.

Yet, they often forget that they, also, have faults in their own lives. Often the faults of others are a result in how they were trained or not trained on how to do something. Leaders have to take responsibility on how their followers act or react.

Ezra was noticing how the people were starting to live in sin again. They were breaking some of God’s commands. When he found out about it, he immediately began to humble himself and pray to God. He confessed the sins of all the people, including himself in the confession.

While it is easy to judge another person for sin, it is another thing to include oneself in that guilt of sin. Every believer is to be a leader in this world. They are to lead and guide others to Christ Jesus and to live for God, following His commands.

Jesus led and guided the disciples, then told them they must also do the same and make more disciples. Believers today must do the same. When one sees others messing up and living in sin, he can include himself in the confession, instead of just pointing fingers. Every person has sinned.

It could be that a person is living in a sin, because a believer did not tell him about Jesus and God’s commands. This includes the believer in the sin.

Instead of judging and destroying people, seek to build them up in Christ Jesus. No one is without sin, so all need to confess their sins to God. Include yourself in that process and the world will see your love for them, rather than just judgement.

Then believe that Jesus can and has forgiven you and others. Rest in His grace and don’t stay condemned. 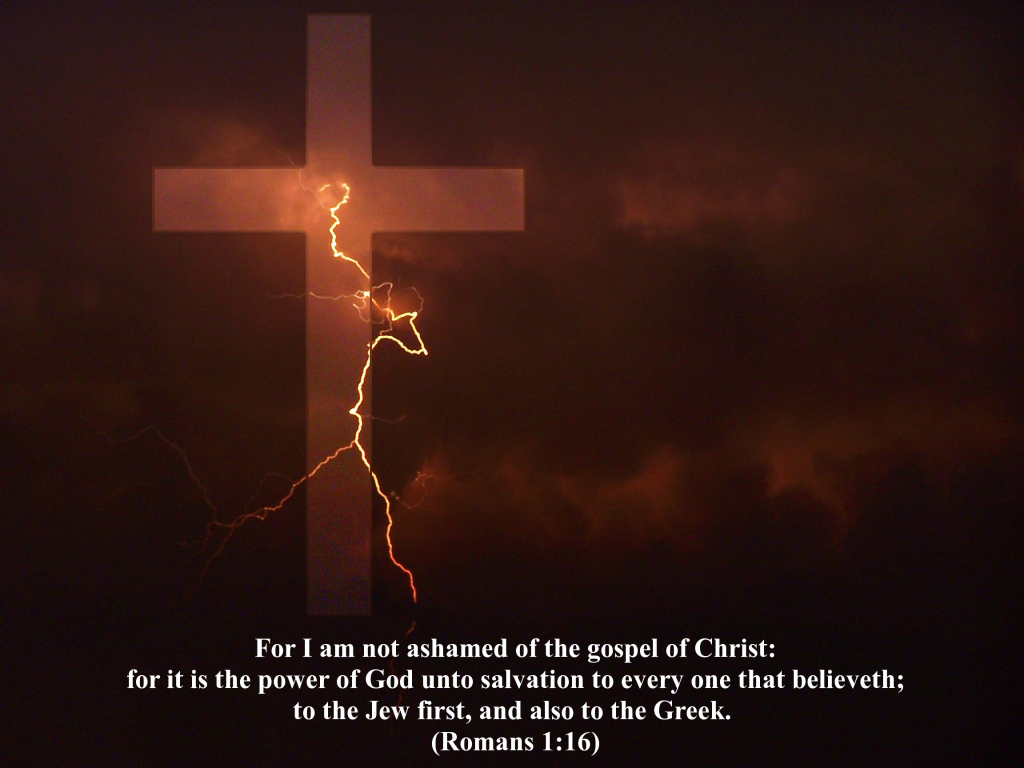