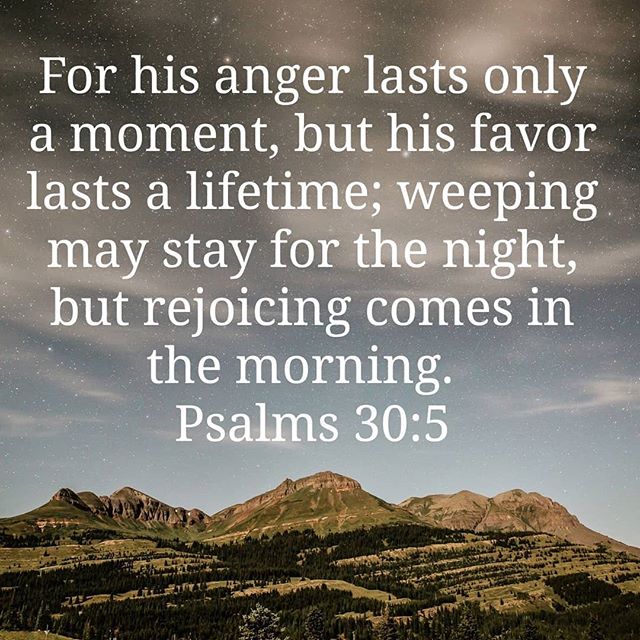 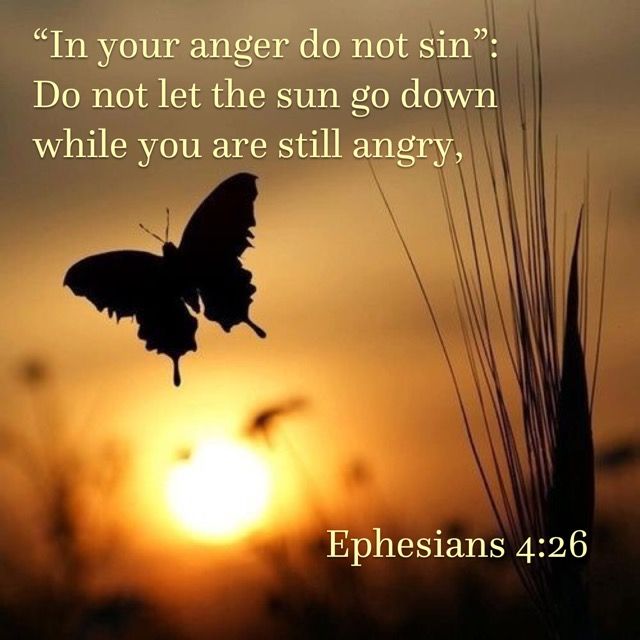 Do not be quickly provoked in your spirit, for anger resides in the lap of fools. Ecclesiastes 7:9

Being offended by something is common among many people. They like their way of doing things and way of thinking. When someone else does or thinks differently, they are offended that someone could be that way.

Words are often spoken that are truth, but contain some ugly fact about someone or some event in them. People desiring to forget the past, will often quickly take offense to what is said, forgetting the real truth.

Once a person becomes provoked or offended, they will often quickly say or do something that is wrong in retaliation. This is where many fights and battles begin, is in retaliation to an offense.

In this passage today, one is told not to be quickly provoked. The anger that arises in provocation is something that only fools possess.

Sadly many believers are very quickly provoked to anger. They will very quickly take offense with the way a non-believer lives or wants things to be. Instead of showing love and care, they strike back in anger with words and sometimes actions.

This not only happens outside the church, but often occurs within the church. People take offense with the pastor or other church members. They do not like the way something is said and get angry. Then they talk about the offense under the pretense of care or concern, but rather as gossip and causing division among the believers.

Every believer is supposed to be filled with God’s Holy Spirit. One of the results of being filled with His Holy Spirit is the fruit of peace. This believer will be at peace and remain calm when someone tries to provoke or offend him.

Jesus had every reason to be provoked, but He remained in control and did not retaliate in anger.

Allow yourself to be guided by God’s Holy Spirit and filled with the peace Jesus gives you. There will be days when someone will do or say something to provoke you to anger. Sometimes this will be on purpose, other times it is just who they are.

Do not allow yourself to be quickly angered, becoming a fool and making a bad choice in word or action. Allow God to control your emotions in the situation and choose to walk the path of love and compassion.

Allow God’s peace to reign in your heart and mind.

I pray today that you will know God’s peace in your heart; that God will give you strength to overlook an offense; that God will help you to chose love over retaliation; and that your choices will reveal God’s character of love.