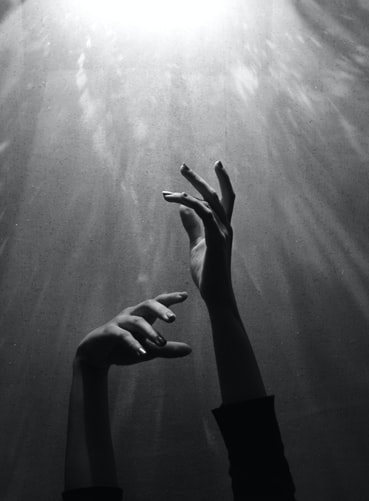 As for me, I am in your hands; do with me whatever you think is good and right. Jeremiah 26:14

Having personal rights is a demand most people in America make and many people around the world desire have those rights. People want to be able to have their own freedom to make their own choices without any consequences.

Giving up those rights is not easy for most people to do. They will fight back anyone who fights against their rights or attempts to take them away. Most will just fight back with words, while some will physically try to fight back. Many court cases are all about the loss of some right or freedom.

Jeremiah had a harsh word from God to the people. As he gave the message, the people were very angry with him. Many wanted to kill him. Jeremiah stated that he was in their hands and that they could do with him whatever they felt was best to be done.

Jeremiah had given up any of his rights as a citizen when he spoke before the leaders of Israel. He put himself in God’s hands.

Very often believers will physically or verbally fight for their rights to say or do something. They will get angry with those who fight back or persecute them, rather than just trusting God through the situation and allowing God to get His own vengeance.

Jesus never fought back or talked back to those who came against Him, with the exception of the Pharisees, who were supposed to be the God fearing leaders. He allowed the people to do what they thought was right, even up to the point of the crucifixion.

Today believers still have a message that many will hate to hear. Some will persecute believers because of the message. Instead of fighting back, believers must allow God to be in control and trust Him through whatever happens. All that needs to be done is loving the enemy and sharing God’s message of love.

You will have days when you need to be a witness of Jesus to this world and the world will not like your message. There may come persecution, maybe with just words or physically. Either way it comes you have a choice as to how you react to it.

Put on the character of Jesus and Jeremiah and do not fight back. Keep showing God’s love and trust God to get you through the situation. God is watching and will take vengeance as needed.