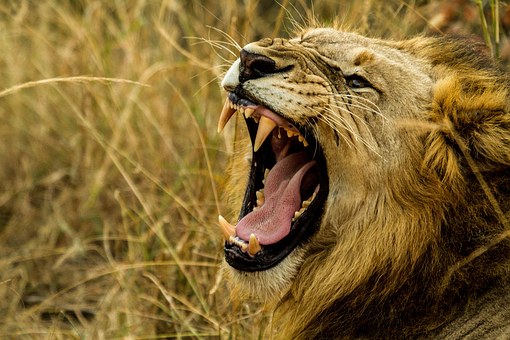 The king rejoices in your strength, Lord. How great is his joy in the victories you give! Psalm 21:1

Those who have been successful in accomplishing victories often feel as though they are strong and can do most anything. The world likes to look at self as the one who can do it, without the help of anyone else. Many will even look down on those who have done a great victory with the help of others as being weaker.

David was a king who had many different victories in his life. There were so many battles won, that people talked about his great victories. Yet, he realized that it was not his strength that won the victories, but it was God’s great strength. He gave God the credit for winning the victories.

Believers understand where their abilities and strength comes from. They do not look, or should not look, at themselves, but towards God. It is God who created and sustains all things. It is God who gives every person the ability to do what he does.

Since this is the case, it is, then, God who gives victory also. It is God’s power working through the believer to accomplish any task or to win any battle.

When Jesus left the earth, He sent back His Holy Spirit to give the believer strength, wisdom, direction and abilities.

Instead of rejoicing or boasting in one’s own strength, the believers should be rejoicing in God’s strength. Man, in and of himself, is weak and will fail, but with God will gain great victories.

My Simple Faith Walk in Italy