For centuries taxes have been something that no one really likes, but have to pay. Every nation on earth has some type of taxation upon the people, some pay more, others pay less.

In most nations, if not all, there is a penalty for those who choose to not pay their taxes. Some people fight hard against paying taxes for many different reasons. Most often it is just for selfish reasons, they do not want to give up their money to anyone else.

At the time Jesus said this, Israel was controlled by the Romans, a pagan nation. There were heavy taxes to be paid. Today people still have to pay taxes.

However there are many other things to be given to either the world or to God.

When a person becomes a believer, he is to give his entire life over to God. This means his loves, desires, actions, thoughts….every thing. God is to have complete control of the person.

Instead of giving all to God, many are divided and given a lot of their affections to this world. They chase after the physical things of this world, such as money, material things and sin.

The world can have these things and the believer must be willing to give it to Caesar–Satan–and not hold on to the temporary, death bringing things. The temporary things of this world will never bring true life, but only death.

When the believer gives to God the things that are eternal, he will gain eternal life.

As a believer you must give things every day to either Caesar (the world) or to God. There is no option to not give. However, you can choose who and what you give.

Allow the world to have its sin and death, they do not do you any good. These things only bring separation from God.

Give your life to God. As you give all of yourself to God, He, in return will give you eternal life, something the world neither knows, nor can give.

Allow Caesar to have what belongs to him. Give what matters to God.

What good is it for someone to gain the whole world, and yet lose or forfeit their very self? Luke 9:25

Jesus had just predicted His suffering and death. As He is talking to the disciples He tells them that they must deny themselves and take up their cross. Now He tells them that a person can gain the whole world, but still lose His soul. If that happens it is of no value.

Everyday people all around the world go to work to make more money. There are many that will put in long, extra hours in order to purchase or own something that they desire.

People will go to college, earn a great degree so that they can make a lot of money, so that they do not have to work so hard. Then they get the job they desire and as the money starts to roll in, they work extra long over-time hours to get even more money for more stuff.

Others may not be working so hard for the fancy stuff, but are focused on working hard to get a large fancy retirement. Either way many of those people are working hard to gain something that does not last for eternity, all those things are only temporary. They are working for self and saving themselves in this world. They do not look to life after death.

As they work hard, many do not work on their own souls. They do not work for what lasts for eternity. A person can have everything there is in this world, but when he dies, he loses everything, including life, if he does not have a relationship with Jesus.

The things that last for eternity are not the physical things of this world, they are the souls of people. This includes all people including yourself.

As a believer, you must be willing to turn away from the temporary things of this earth, that are not important, and focus on what is eternal and of greatest importance.

It may be painful and a displeasure to turn selfish desires down now, but in the end God will reward you greatly for doing His work.

Release yourself into the hands of God and trust Him to meet your needs as you do His work. His work is of eternal importance. Gain Jesus and you gain eternity.

Gain this world and you get nothing in the end. 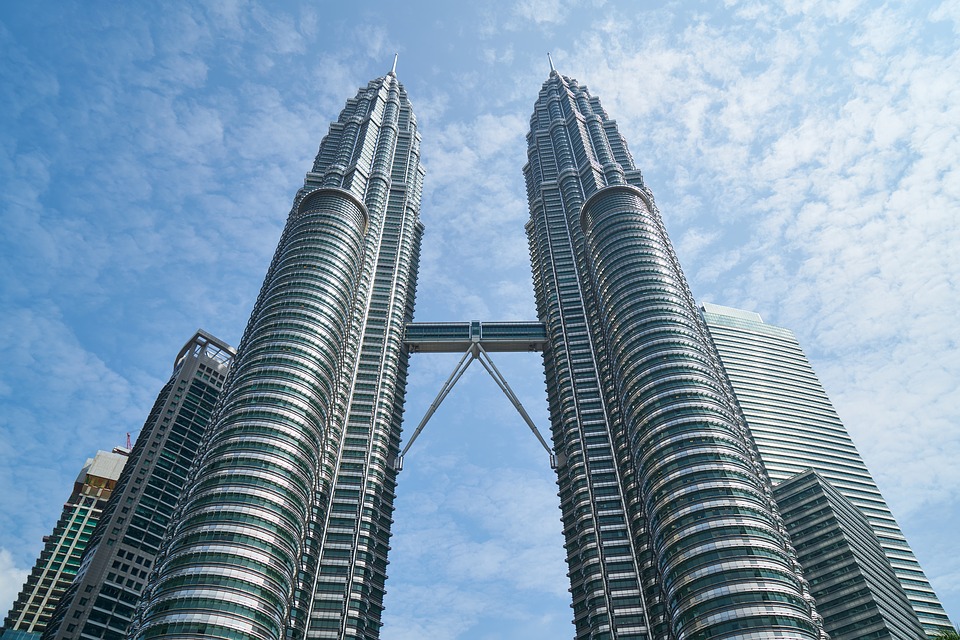 “Do you see all these great buildings?” replied Jesus. “Not one stone here will be left on another; every one will be thrown down.” Mark 13:2

The disciples and Jesus were walking through town one day. The disciples started talking about the great buildings that they were seeing. Jesus points out that every one of those buildings would be destroyed at some point in the future.

Men have taken time and money to build some very beautiful and magnificent buildings over the years. Some are impressive with their height. Others by how they are designed.

No matter how magnificent these buildings and things are, they are all temporary. Some of these buildings are still standing after a thousand years or more, but eventually they will crumble.

The Titanic was a very impressive ship, but was sunk very quickly. The Twin Towers in New York were very impressive large buildings, but were taken down in one day with the crashing of a plane.

People need to realize that all the things of this world are all temporary. The physical things will not last forever. They were out and break down. Or they can be destroyed by someone.

Think about all the stuff that you have owned over the years, the clothes, the shoes, the cars, and other things. How many of those things do you still own ten years later? How many different pairs of clothing have you had to throw out or get rid of because they wore out and can no longer be worn?

People often put their trust in the things they can see, feel and touch, but all those things are temporary. The only thing that is temporary is the soul and God with His Word.

What are you focused on today? The temporary physical? Or the spiritual eternal? 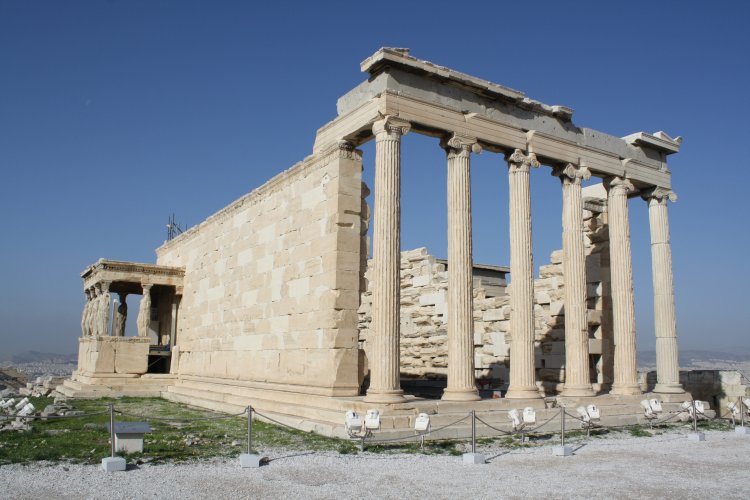 “Do you see all these things?” he asked. “Truly I tell you, not one stone here will be left on another; every one will be thrown down.” Matthew 24:2

The disciples and Jesus were walking in Jerusalem one day and they noticed the temple buildings. They had noticed how large they were and how great they looked and they pointed this out to Jesus. Jesus points out that everything that they see will be destroyed.

While none of this is necessarily bad, none of it will last forever. Yes, the building may last a few hundred or even a thousand years, but eventually it will fall down. Every one of these types of buildings require constant maintenance to keep them up, but they will still fall some day. Some will start to crumble over time, little by little. While others may fall in a day, as the Twin Towers did in New York City.

Jesus turned the attention away from what is temporary to what is eternal. Yes, the buildings were magnificent, but they were also temporary. The souls of men and women are the only things that are eternal on this earth.

Discussing the beautiful things on this earth is acceptable for a short moment, but it should not be your focus. You do not know when Jesus will return, it could be today. If it was today, would you be able to look back on your last days and say you did all you could to save as many as you could?

Where is your focus today?

I pray today that God will help you not get distracted by the things of this earth; that you will focus on the souls of men; that you will share the message of Jesus; and that you will know the return of Jesus is coming soon.

In holding on - We are held