“But I want you to know that the Son of Man has authority on earth to forgive sins.” So he said to the paralyzed man, “Get up, take up your mat and go home.” Matthew 9:6

With this type of attitude, many people turn down opportunities in their lives out of fear of risk of it ‘may be wrong’. Fear and lack of faith stop a lot of people from stepping out and accomplishing something or seeing something happening.

Jesus had just forgiven a paralyzed man of his sins. Many could not believe it. So Jesus told the man to get up and to take his mat and go home.

In order to prove faith, one must step out in action with faith. Just saying that one believes does not prove anything. Those are just mere words. Action must follow faith.

God has given many promises throughout the bible. Many believers claim to believe in those promises. However, not very many will get up and go in belief in those promises. Their belief is only in the mind, because that is what a believer is ‘supposed’ to do, not because it is a part of the heart.

Getting up and going is a risk. Will God do what He said He would do or not? The believer must never forget that God will always keep His promises. All a believer must do is have faith and act upon it. He must take that risk as he steps out in faith with what God has told him to do.

As a believer, there will be things God has told you directly to you and promises you read in His Word. Either way that you hear of these promises, you have a choice of whether to believe them or not.

If you believe in God’s promises, you must then act upon them. This means that you will get up and go out, knowing that God will do what He promised as you do what He tells you to do.

The promises are in forgiveness, direction, healing, provision, protection and any other area in life. Are you getting up and going? Or are you shrinking in fear? 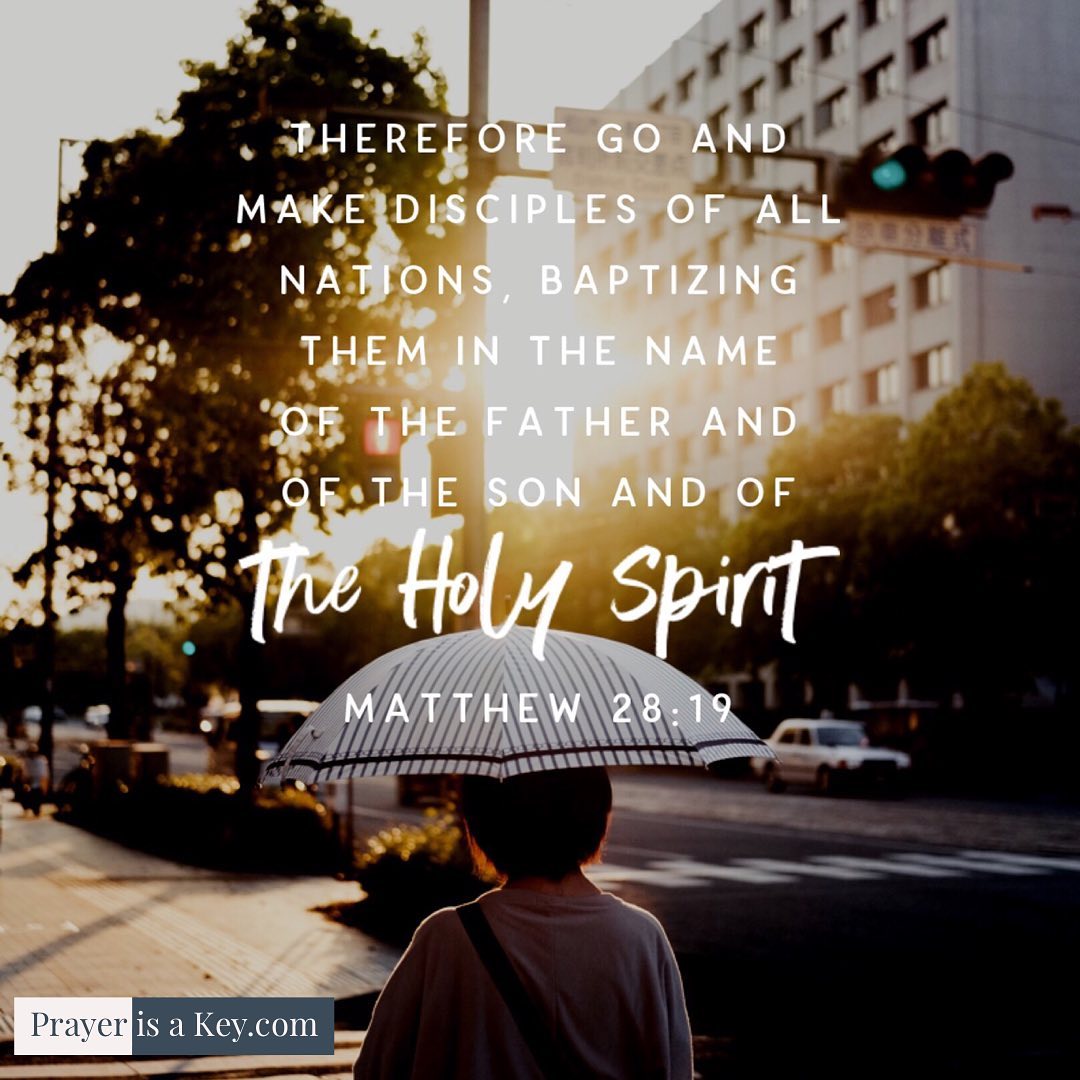 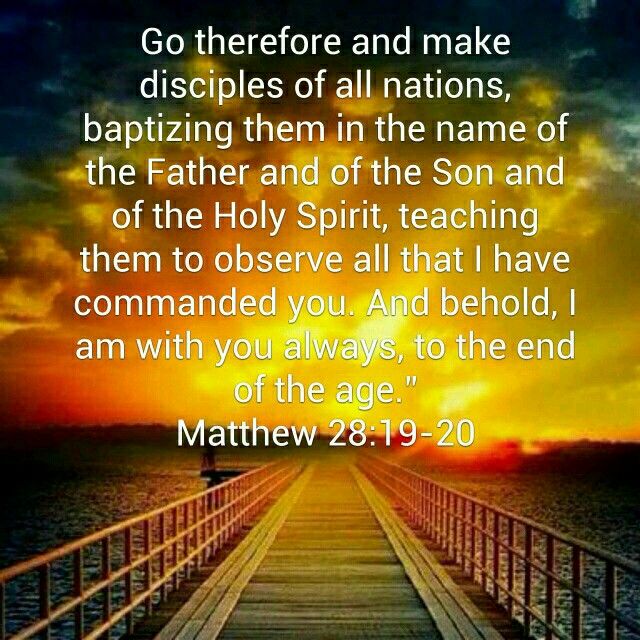