Woe to the city of blood, full of lies, full of plunder, never without victims. Nahum 3:1

Every city in the world, regardless of its size, is known for something. Most often people think of the physical things that a city provides as what it is known for. However, some cities are known for how it acts.

The world is a world that is full of sin. The majority of people in this world do live to please self in whatever method desired. Satan has no moral guidelines as to how a person should live his life.

Micah brings God’s judgement against Nineveh as a city of blood, lies and plunder–stealing.

Very few cities would like to be known as a city of blood, lies or stealing. Even people that do not believe in God know there is a problem with those things. Yet, many are known for and promote these very same things as good.

While killing a person is often a crime, abortion, which is also murder, is promoted as good. Very few cities in America are not innocent of murder of babies. In the process of this the cities also are guilty of lies. Lies are being said that abortion is a right and is good and lives are being stolen. With that there are also many victims.

This is just one example of what cities are guilty of. Believers have often been quiet about sin and not being the witness God has called them to be. This has allowed for the corruption of many cities around the world.

Every believer needs to be a witness of who God is and how He can change lives and bring about life. Believers need to take a stand against sin in their communities so that they will not be known as a city of blood, lies and theft.

If you have ever been guilty of lies, blood, or theft, God is ready and waiting to forgive you. He does not desire to punish and destroy you. Repent and allow God to change you.

Once you have repented, be the witness Jesus has called you to be. Show your community where you live how to really live and change how your city is viewed by God. Do not be a nation, city, community or house known for blood, lies or theft. Allow all you are around to be known as living for God. 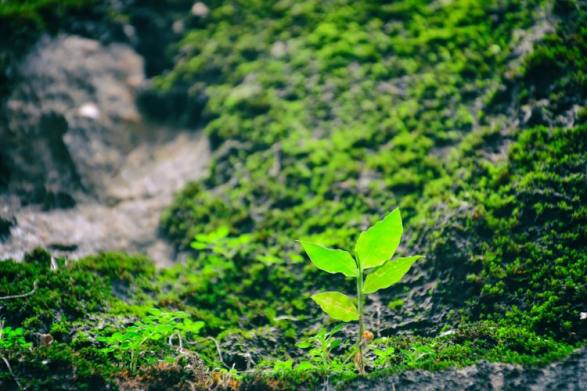 Everyday people all over the world are seeking ways to make their own lives better. They want to be happier and have more things and a better life. In order to make this happen, they are often willing to do just about anything and everything.

In the process of seeking happiness, people will bow down to many different idols and are willing to sacrifice just about anything it takes. It is all about pleasing self.

God speaks to Ezekiel and gives a picture of what Israel had been doing. They are described as two sisters who were to be married to God, but had prostituted themselves to idols and sacrificed children to those idols.

Abortion is the modern way of saying that one is sacrificing to an idol. Worshipping the idol of self, money, job, or nearly anything else, people are willing to sacrifice a baby by abortion and think nothing of it.

While most in the church do not agree with abortion, there are many who do allow themselves to bow to other idols and sacrifices outside of God. They sacrifice time with their children to raise them in a God-fearing way of living. Do not sacrifice what is not yours to sacrifice.

Believers are to sacrifice their own lives to God and to God alone. God is the only one that anyone should be worshipping and sacrificing to.

Examine your life and determine who are you really worshipping and married too. What you give your life’s energy and focus to is what you worship.

Be willing to lay down your life for God and die daily to yourself. God will give you His life that will last for eternity. Sacrifice your life on the altar before God and allow Him to raise you up to eternal life. 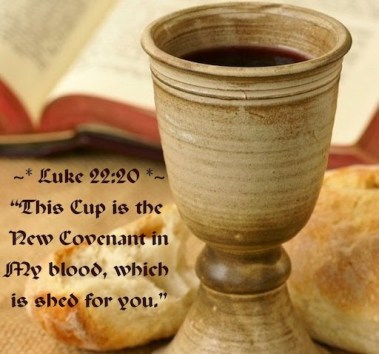 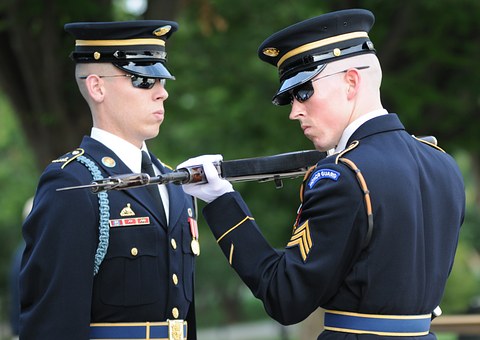 Select people get chosen for very specific jobs or positions that are of high esteem or honor to have. In order to get this position or honor, the person must go through some ceremony. In the process of the ceremony, they are set apart for that special position.

One example of this, is the person who becomes a president of an organization or even of the USA. Usually there is some type of ceremony to make it official. They are set apart as an honor.

In some of these ceremonies, there may be special clothing worn, or procedures followed. Each of the procedures represents something towards the dedication being made.

Once Moses had finished having the tabernacle built, he took Aaron and his sons to consecrate them to the office of priests. They and their garments were sprinkled with a mixture of blood and oil from the altar. This caused them to be dedicated to the work of God for the people.

Although today, people no longer use physical blood and oil, believers are still consecrated to the work of God for the people. Every believer has his sins removed by the blood of Jesus upon the cross. He also can have the oil of the Holy Spirit poured upon him to strengthen, guide and seal him to the work of God.

Every believer is to be consecrated to the work of God. This is regardless if they have a titled position, such as pastor, or missionary or no titled position.

Have you allowed yourself dedicated to do the work of God?